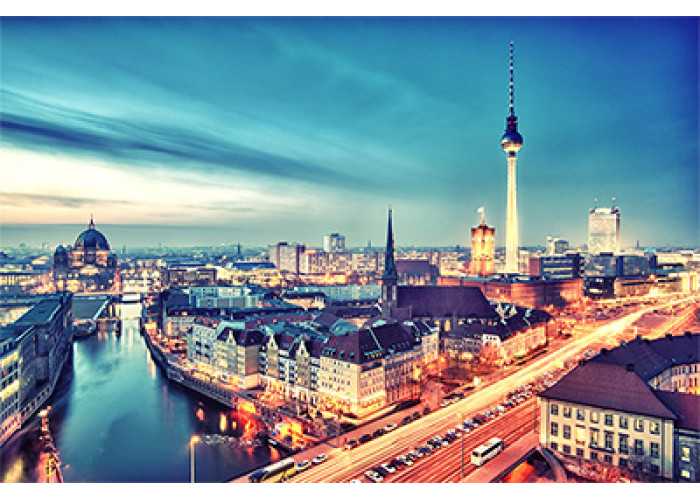 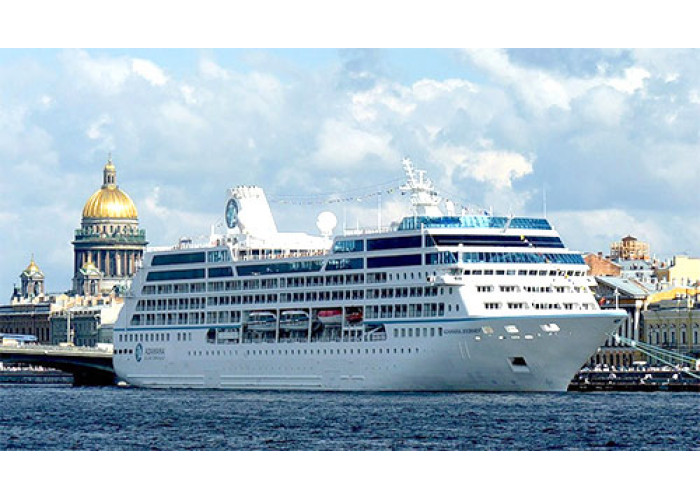 Pick-up by your private safe driver at Warnemunde.

After a scenic ride of about 3 hours through the idyllic flatlands of North Germany with its hundreds of lakes, you will be met in West Berlin by your private guide who will escort you to highlights of the German capital.

You will then continue to the Reichstag, the German Parliament (Photo Stop) and the Brandenburg Gate (Photo Stop).

Lunch (not included in the tour price).

Take a unique picture of one of the only remaining stretches of the Berlin Wall (Photo Stop) and walk through former Checkpoint Charlie (Photo Stop and time for souvenir shopping).

Other highlights of the former East Berlin will include theAlexanderplatz Square, Red City Hall, and the Humbold University.

Before heading back to Warnemunde you will drive along popular Kurfurstendamm Avenue, Berlin's Champs Elysees, West Berlin's former Showcase of the West.

Arrival in Warnemunde, return to the ship 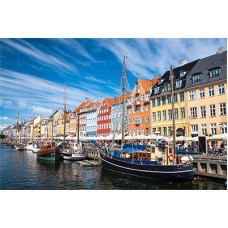