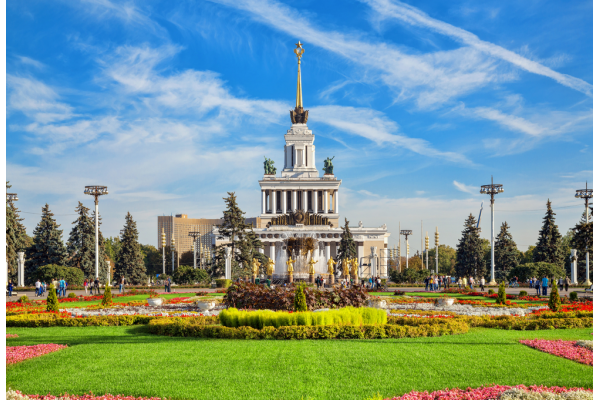 0
1 Day Tour of Moscow (7 hours)
in stock
Highlights: Moscow Tour Duration: 7 h
DAY 1 10:00 Your private, fully licensed guide will greet you at the lobby of your hotel. Tour of the KREMLIN. It was the residence of the Russian tsars before the October Revolution of 1917. After the Revolution Russia became the US..
from $169 p.p 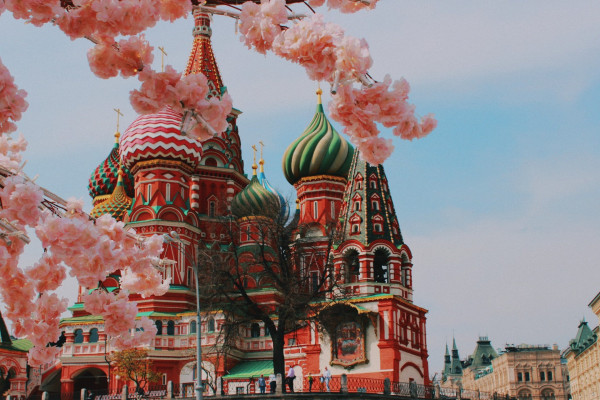 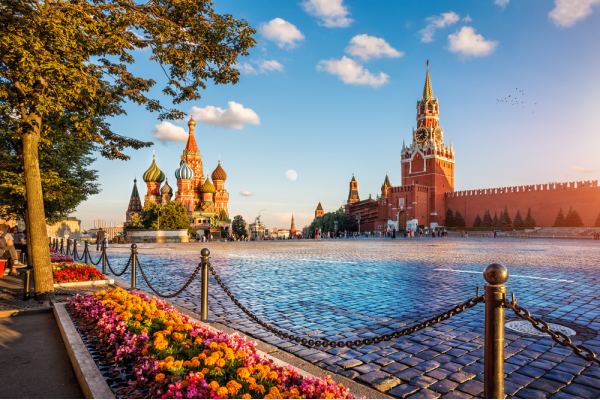 The first records of Moscow in the chronicles date back to 12th century. Through the centuries this small town expanded into a huge megalopolis and become the capital of Russia, the centre of its political, scientific and economic life.

As well as being an economic centre (boasting more billionaires than any other city in the world), Moscow is also a centre of the arts. The city enjoyed a golden age of literature in the 19th century when Pushkin, Chekhov, Gogol, Turgenev, Dostoevsky and Tolstoy all worked there.

If you wish to explore Moscow closer, you should visit such famous sights as Red Square, the Kremlin, the Armoury, the State Tretyakov Gallery, Old Arbat, Tverskaya Street, Vorobyevi Hills and Moscow Metro Stations.