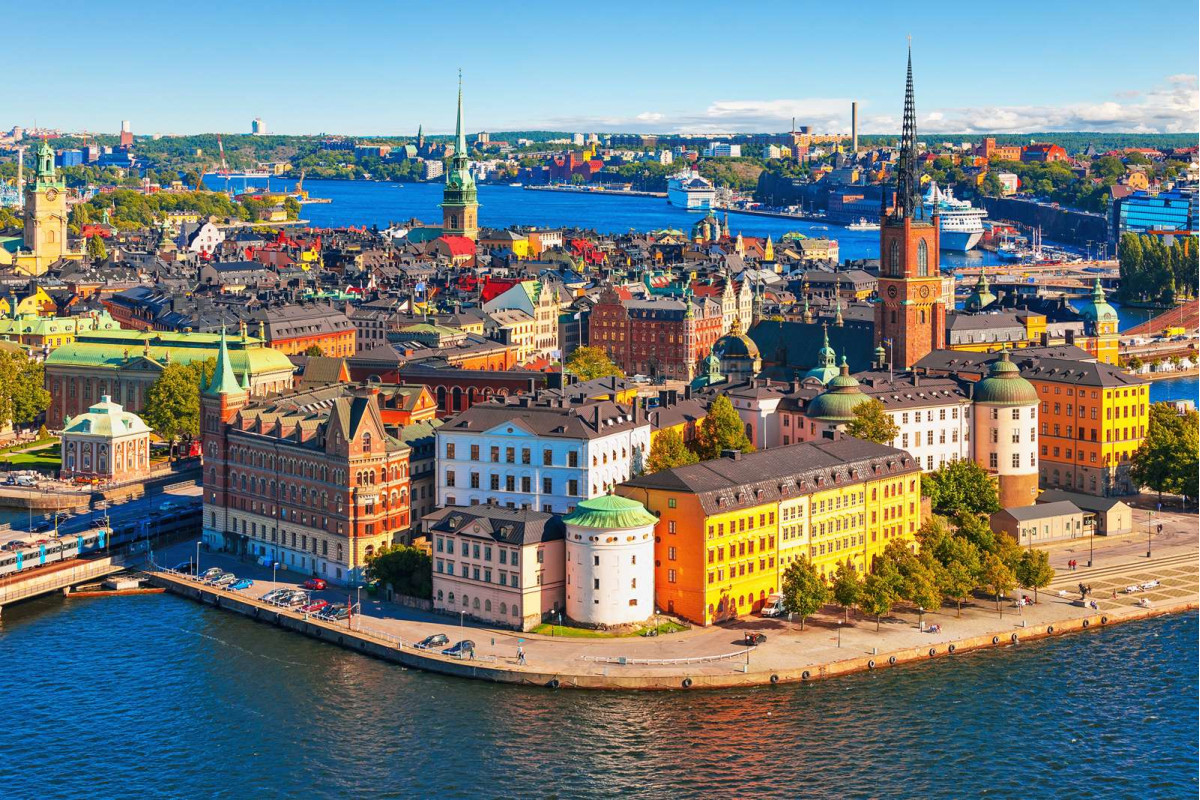 Over the centuries, Stockholm has transformed from a fortress to a town, from a town to a city and is today the capital of Sweden, some say, the capital of Scandinavia, but we will let you decide on that.

Our first stop is at the most popular viewpoint from where we have a splendid panoramic view of the city. We have a splendid view of a few of the 14 islands which Stockholm is founded upon, the Old Town as well as the Vasa Museum and City Hall.

The Vasa Museum is located on an island referred to as Royal Djurgarden. It is the Stockholmers most beloved recreational area and home to the city's amusement park, the open-air museum Skansen, the playhouse of Astrid Lindgren "Junibacken" and much, much more. The Vasa Museum displays the Swedish warship Vasa, which could be considered Sweden's greatest failure but is today instead one of our greatest success stories. Vasa sank on her maiden voyage, in Stockholm's inner harbour, in 1628. After 333 years at the bottom of the sea the Vasa was salvaged and stands before us 95% intact.

The City Hall is renowned for its architecture, the Blue Hall and Golden Hall, and for being the site of the Nobel Prize Banquet. As we wonder through this very important building many fun and interesting facts are presented: like why it took 12 years to complete and who was the most important man throughout the construction are revealed.

Tour Duration
5 h
Reviews
0/ 5
average product rating
Write a review
0
0
0
0
0
There are no reviews for this product. Be the first to leave your review.

No questions about this product, be the first and ask your question. 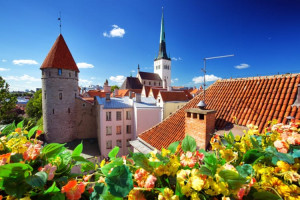 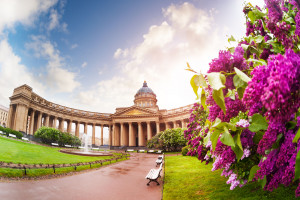 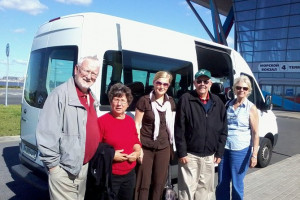