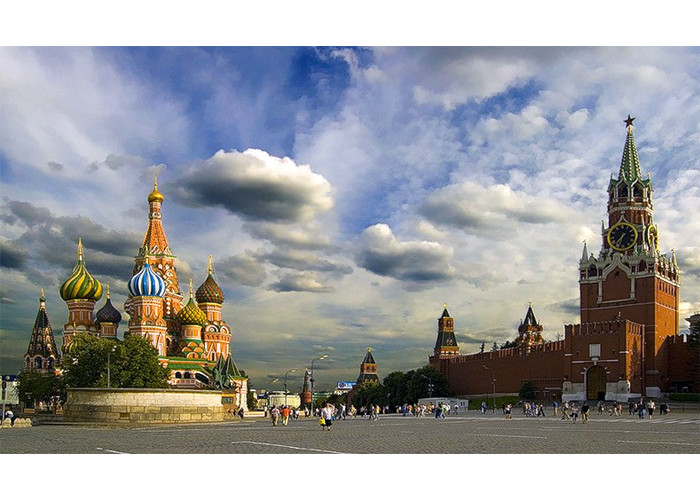 10:00 Your private, fully licensed guide will greet you at the lobby of your hotel.

Tour of the KREMLIN. It was the residence of the Russian tsars before the October Revolution of 1917. After the Revolution Russia became the USSR and Soviet Government moved into it. Now it is the seat of the Russian President and at the same time a cultural complex of many palaces, cathedrals and museums. You will explore the grounds of the Kremlin visiting ASSUMPTION CATHEDRAL, where Russian Tsars were crowned, ARCHANGEL CATHEDRAL, the burial place of the Russian Tsars, and ANNUNCIATION CATHEDRAL. You will see the Tsar Bell and the largest cannon in the world the Tsar Cannon. You will visit the ARMOURY MUSEUM famous for the Tsar's jewellery crowns, orbs, sceptres, clothing, carriages, armour, and the collection of Faberge Easter eggs.

After lunch your private guide will invite you for a walking tour of the city centre. You will tour such places as RED SQUARE and visit ST.BASIL CATHEDRAL, the “stone flower” as we call it, and ARBAT street with its numerous, cafes and restaurants, souvenir and antique stores, street musicians and painters, and the Alexander garden, home of a WW2 memorial.

17:00 Your private guide will escort you to your hotel

10:00 Your private guide will meet you at the lobby of your hotel and invite to have a Moscow Metro ride-tour. You will be surprised by the interiors as they recall palaces not a subway.

You will tour the Tretyakov Gallery which is the national treasury of Russian fine art from the icons of 8th century to modern art. It is one of the greatest museums in the world.

After lunch, your guide will take you to Tvesrkaya Street which is the main street of Moscow, dating back to the 14th century. In the 1930s according to the General Reconstruction Plan of the Soviet Government, it was reconstructed, widened and lined with massively imposing buildings of ( as we call it) “Stalin Empire” style of architecture.

At the end of the tour you will visit Vorobyovy Hills and enjoy one of the most spectacular views of Moscow, observing the city from the height of a bird's flight. If you turn around you will face the magnificent building of Moscow University, which is one of Stalin's Seven Sisters - tall and grand buildings, looking similar.

17:00 Your private guide will escort you to your hotel.

Depending upon your preferences you have complete flexibility as to dining choices. We offer bistro, cafe, or restaurant establishments along the route or you may order meals at recommended restaurants.

Your guide can assist you in your purchase of Russian souvenirs, gifts for your relatives and friends such as shawls, objects made of malachite and lapis-lazuli, 'Matroyshka' dolls, painted wooden ecology-friendly toys for kids, watches with revolutionary or Soviet symbols, fur, crystal, gold, icons, stamps with pictures of the Russian Imperial Family, caviar, vodka and much more. We know the stores where the prices are lowest and the selections larger than usual. We want you to get the quality you desire at a fair price. We are here to assist you in every way.

Your guide may change the sequence of sightseeing, depending on museums occupancy, days off, traffic and other circumstances. Please do not be concerned. You will see all the sights mentioned in your itinerary. 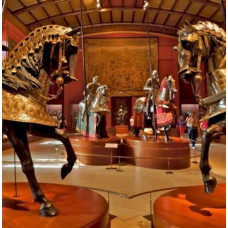 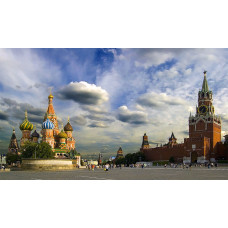